My boyfriend and I encountered many strange and quirky things during our 2018 trip to Georgia and one of them was the minibus/van public transport system. They’re called marshrutkas and they’ll get you almost anywhere around the country for a cheap price, at some point. While they do have an official schedule, their departure times are largely dependent on the mood of the driver and the amount of people wanting to go in that direction, so getting to where you want to go requires a bit of patience. We managed quite successfully actually, so there will be a separate travel tip post on how to do that, but this one is all about the tales from inside the minibuses, because that’s where the real fun happens.

#1: It can be hard getting started

When we first arrived to Kutaisi, we were trying to catch the minibus to Chiatura, a rather unpopular destination with a typically unpronounceable Georgian name. Since we couldn’t find any reliable timetables online, we arrived early to the bus station and started asking around which minibus was the one we needed. Usually that’s the way to go, right, but this time we hit a rather large language barrier.

We didn’t speak Georgian and only I spoke a very limited, improvised Slovene-Serbo-Croatian-ish Russian besides English, while they didn’t speak English or in most cases even Russian and naturally wouldn’t speak to a woman if there was a man present. We couldn’t pronounce the name Chiatura properly and they had no idea what we meant, so we tried writing it down on a piece of paper: turns out, they could only read their Georgian letters and not the Latin alphabet, and we couldn’t read their scribbles either… The whole thing was getting quite hilariously frustrating, to the point where we were sitting in front of the wrong minibus for a while, because we thought that was the one they were pointing at. We finally managed to get the right bus, but its departure time was about 40 minutes later, so we settled in to wait.

The minibus progressively filled with local people over that time and a couple of sellers came by the van with the most random assortment of things. They were selling everything from flower bouquets to toilet brushes and disposable razors (both out of their original packaging), individual batteries, dubiously fresh fruit and FA shower gels. I’m not sure how that paid off for them, but I guess it did, because a man next to me bought a shower gel.

Finally, two very old drivers arrived to take us there. Seatbelts were of course non-existent or even if they were there, most people thought they very unnecessary accessories, including the two drivers. I imagine that they assign two old guys together as drivers for unpopular destinations, in case one of them falls asleep or has a heart attack – not to be prejudiced, but those two had probably met Moses at some point. My theory was further confirmed by the way they drove, as brakes are apparently only to be used in emergency situations and road boundaries or traffic signs don’t apply to anyone, particularly not to those over the age of 60. Anyhow, we survived, which is all that matters.

During one of the longer marshrutka rides at the beginning of our Georgian adventure when my boyfriend was still adjusting to the whole non-Central-European environment, someone brought a goat on the minibus. Mercifully, my boyfriend was asleep at the time, as the van was extremely crowded, smelled like feet and way too hot despite the open windows, which, in combination with the culture shock, was making him a bit grumpy. To be honest, I wasn’t feeling particularly cheerful either and I couldn’t sleep to escape that, but it’s all part of the experience.

So, at one of the stops where two more people somehow squeezed in, a guy brought in a goat on a leash and told it to sit down a row ahead of us. The wizened old white goat wasn’t particularly thrilled by all the people in close quarters, so it kept bleating and shifting until it promptly pooped on the floor of the minivan. The goat owner wasn’t particularly bothered by the poop though, as he casually swiped it up with his hand and tossed it out the window. Everyone else around us was also perfectly cool with the defecating, stir-crazy goat, so I figured I was probably suffering from a bit of a culture shock too.

I ended up feeling like a crazy spoilt European, up to the point where some woman started shrieking at the goat’s owner because the goat was licking her shoes. Luckily, both the goat and its owner got off the bus quite soon and everyone seemed a bit happier for it. Naturally, the whole goat experience was accompanied by the typical farm animal smell meets sweaty people smell, so I was desperately praying the whole time that my boyfriend wouldn’t wake up and curse me for dragging him to Georgia.

Since we were in Georgia, it was only natural that we’d encounter crazy Russians with alcohol at some point, and we did. I believe it was on the road to Tbilisi, when we were sitting near the back of one of the more modern minibuses, which actually had ventilation (amazing how simple things become a blessing as soon as they’re absent). Behind us were a couple of Russian men, which looked exactly as you might imagine: pushing 40, bordering on overweight, dressed in white short sleeved dress shirts and wannabe fancy shoes, loud and friendly with big smiles and limited English.

They enthusiastically brought out bottles of vodka and white wine and started passing them around the bus, which was much appreciated by most of the locals. When they realised we weren’t local, the words “drink, my friends!” in thick Russian accent were repeated an infinite amount of times and half-assed attempts at communicating about our lives were made on both sides. Since I was a woman sitting on the inside seat by the window, I was allowed to refuse the bottles after a few rounds, but my boyfriend had to take it like a man. Next came the loud Russian music played on mobile phones, naturally accompanied by singing, so we got the whole party minibus experience.

The whole thing was so stereotypically Russian, like from a bad American movie, that I had trouble keeping a straight face and the men were almost adorable in their sincere desire to get the whole bus drunk. It finally came to an end when we had to stop for a toilet break and some water, as they fell asleep in their seats after that, like big snoring bears.

The Georgian adventure stories continue in part 2: Logic does not apply to the Georgian public toilets. 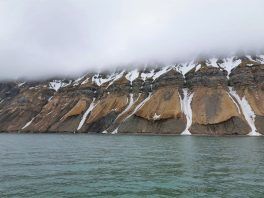 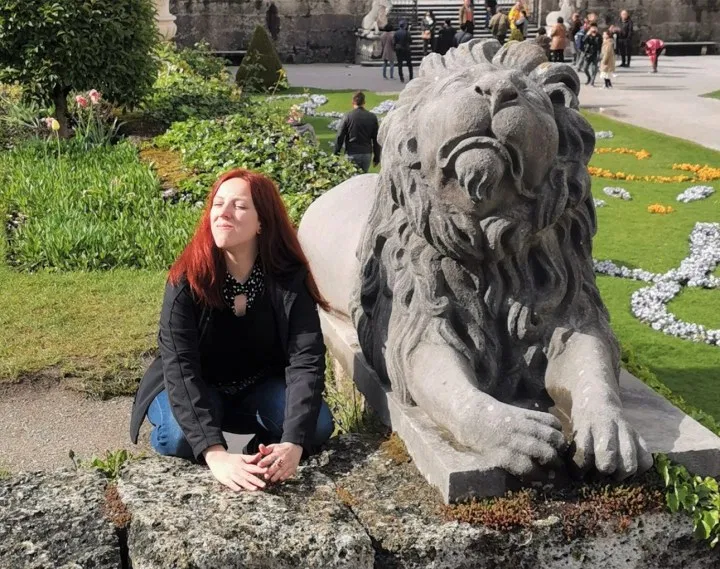 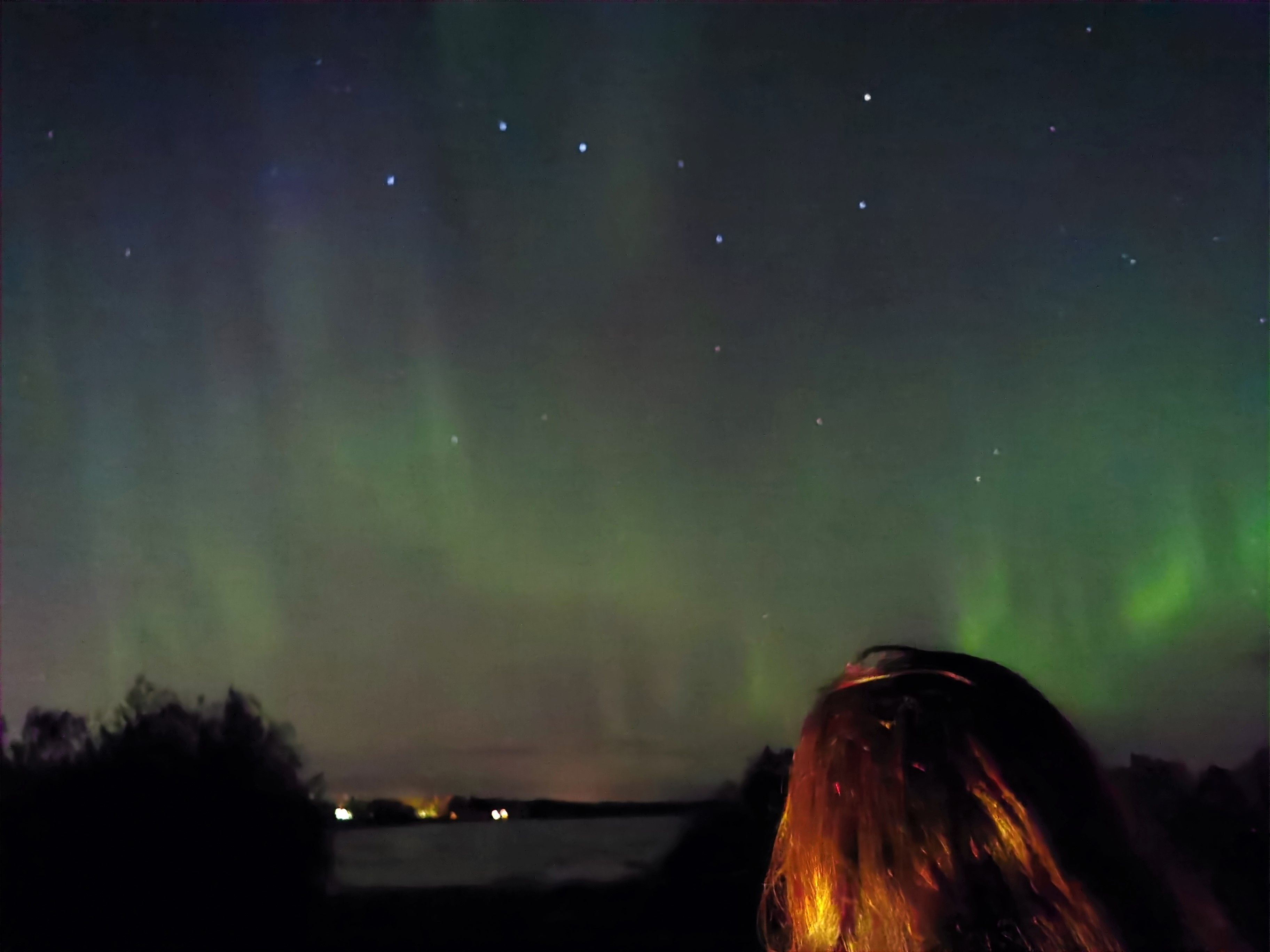 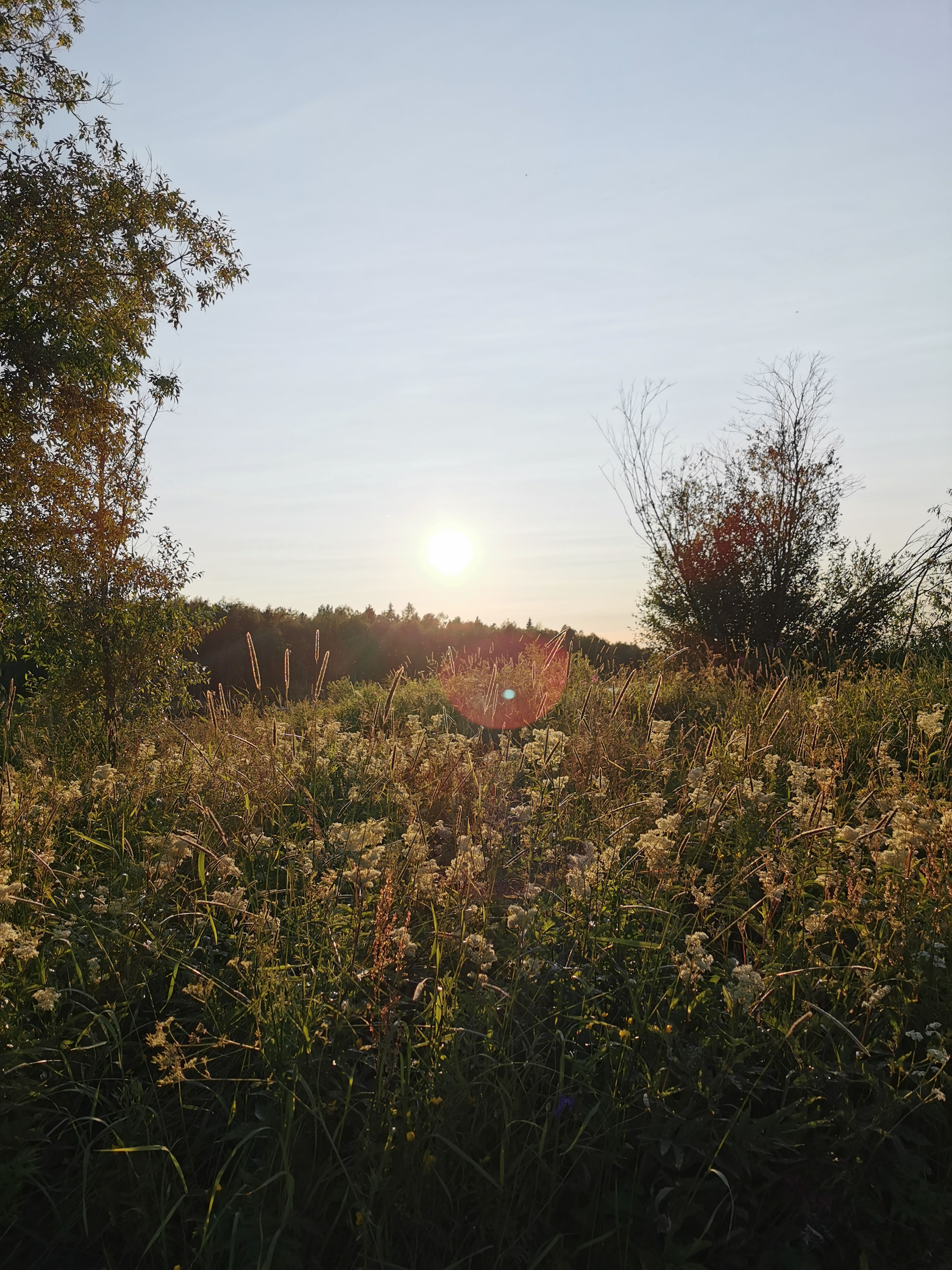 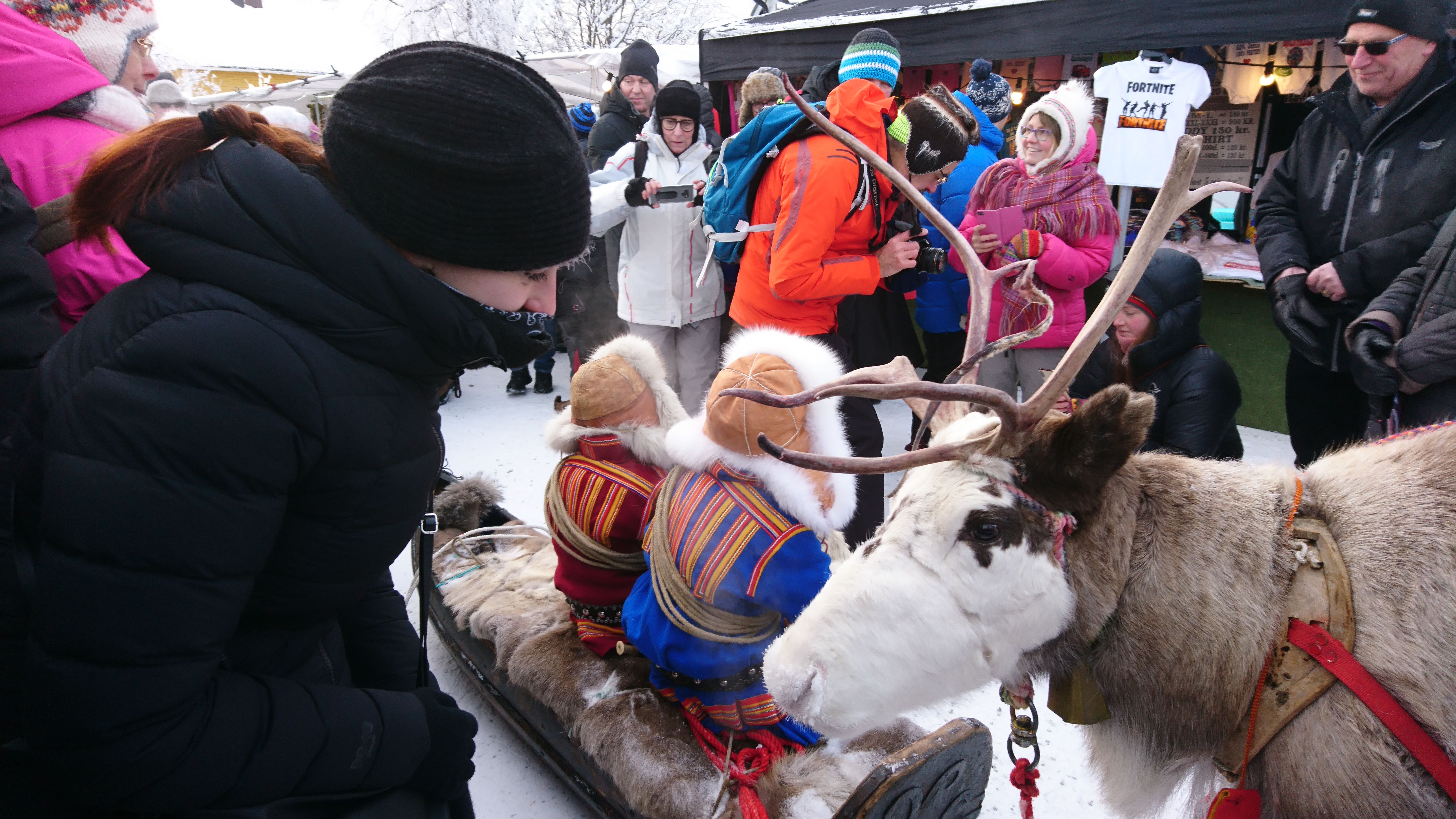 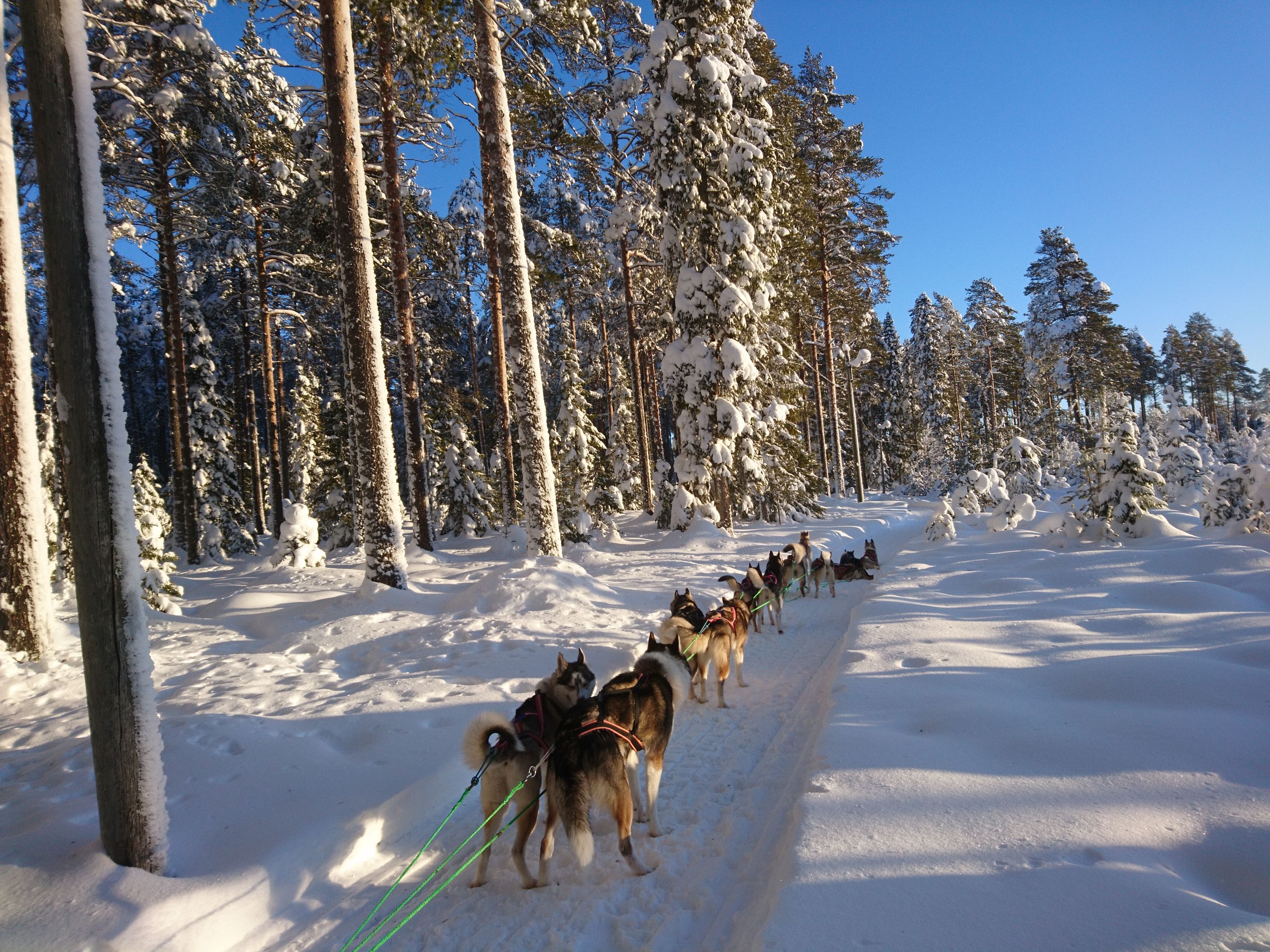 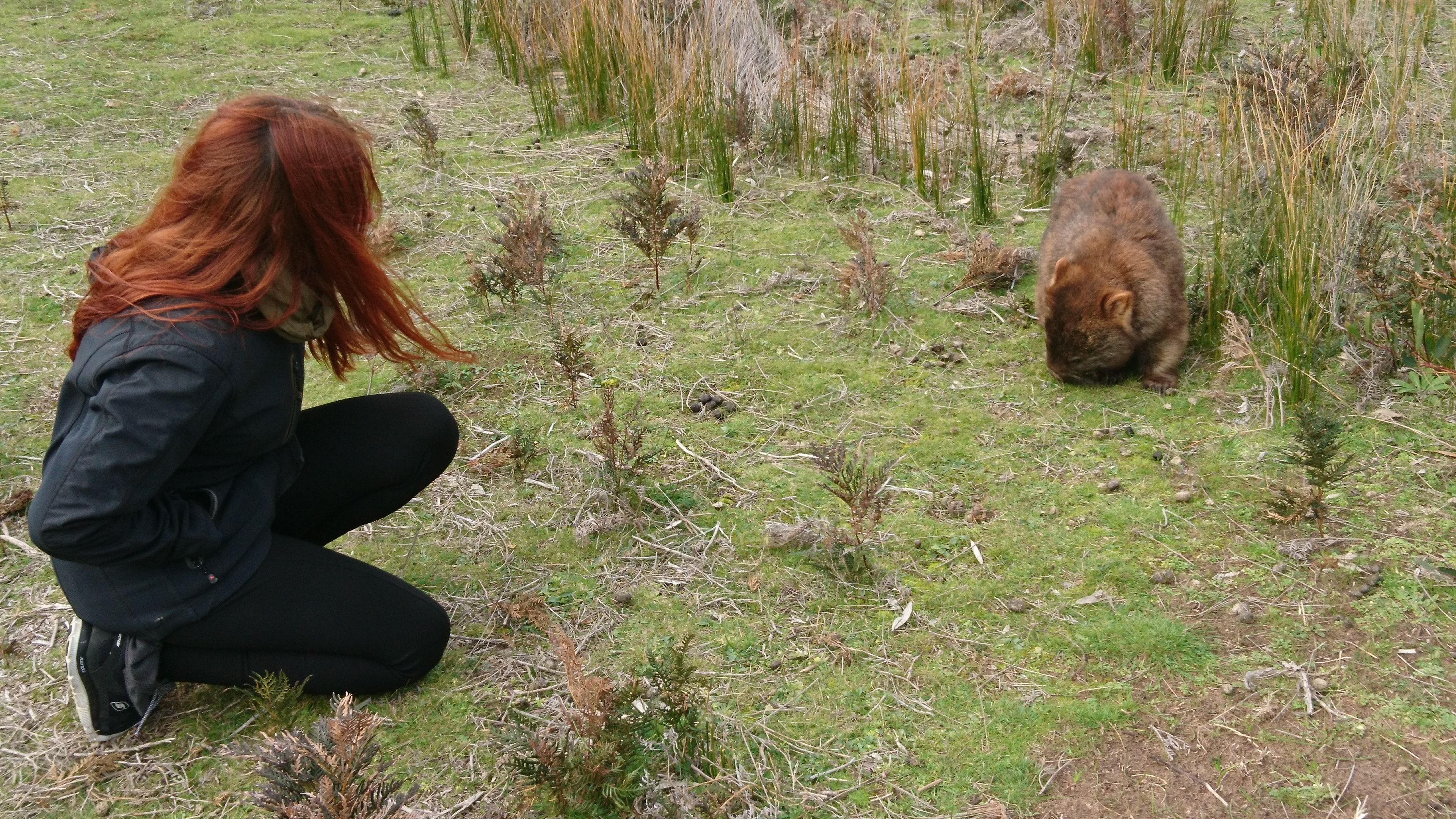 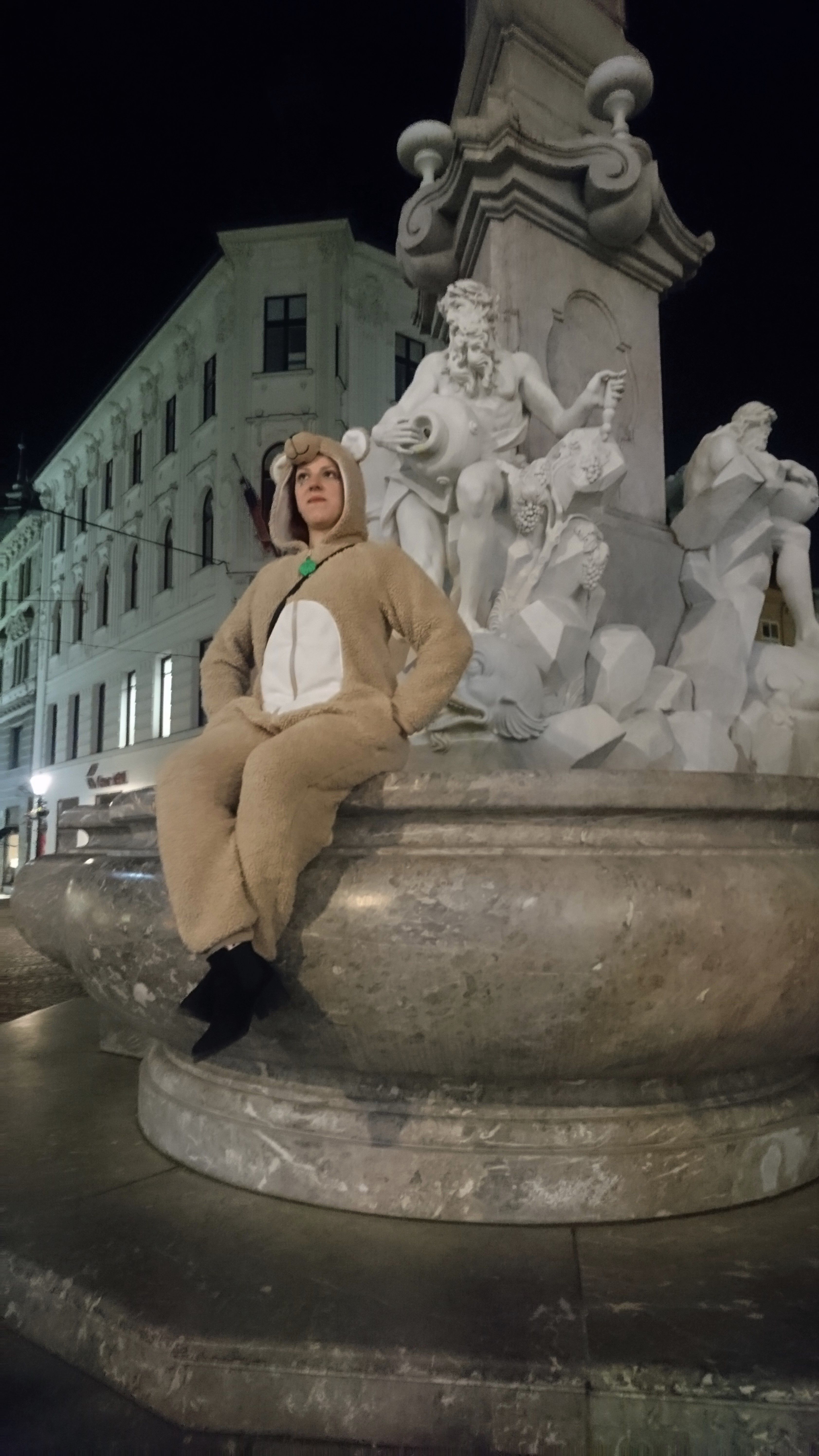